UA Local 516 is the HVAC/R local union in British Columbia and currently has over 1,200 members that work primarily behind the scenes, servicing the day-to-day needs of Canadians.

UA Local 516 is dedicated to protecting and advancing the economic and social goals of its members.  The voices of many are louder than the voice of an individual.  Local 516 speaks for its members, working to achieve job security, health and welfare benefits, a living wage, a safe working environment, and a comfortable retirement income.  Each member has the opportunity to voice his or her concerns and suggestions, working for a better life for all.

General Membership meetings are held on the second Thursday of each month (with the exception of June, July and August).

In August 1942, a group of 38 hard working men applied for and received the Charter from the United Association that was to be the beginning of UA Local 516.  The original Charter is proudly displayed in our office today.  Sadly, not many records were kept and a lot of the earlier facts about the Local Union are not available.

In the 70's, the refrigeration industry was on the rise and the membership had begun to increase.  Vancouver was a growing city and the need for a well trained work force was a necessity.  The industry as a whole was also changing and air conditioning was becoming more popular; the need for service technicians was growing.  The Local was still run as a low-key operation, but massive growth was inevitable.

During the 90's, the Local grew immensely and moved into its current building located in Surrey.  With the primary training school for HVAC/R mechanics as its tenant, the Local Union office is centrally located and particularly convenient for its apprentices.

In June 2013, Business Agent Jason Amesbury was appointed by the Local Union Executive Board, with permission from the United Association, to be only the fourth Business Manager in the history of Local 516.  On October 9, 2014 Mr. Amesbury was elected via acclamation by the general membership to lead the Local into the future.  He was re-elected via acclamation in 2017 and again in 2020.

We have come a long way since the original 38 members.  The low-paying industry that no one knew about has now become one of the highest paid and most recognized trades.  Local 516 now has the large majority of technicians and apprentices practicing the trade in its membership.  With its focus being the welfare of its members and their families, UA Local 516 has developed the best retirement plan and health and welfare plan within the trades.  With retirement savings contributions of up to $10.75 per hour, our members can look forward to a secure future for not only themselves, but their families as well. 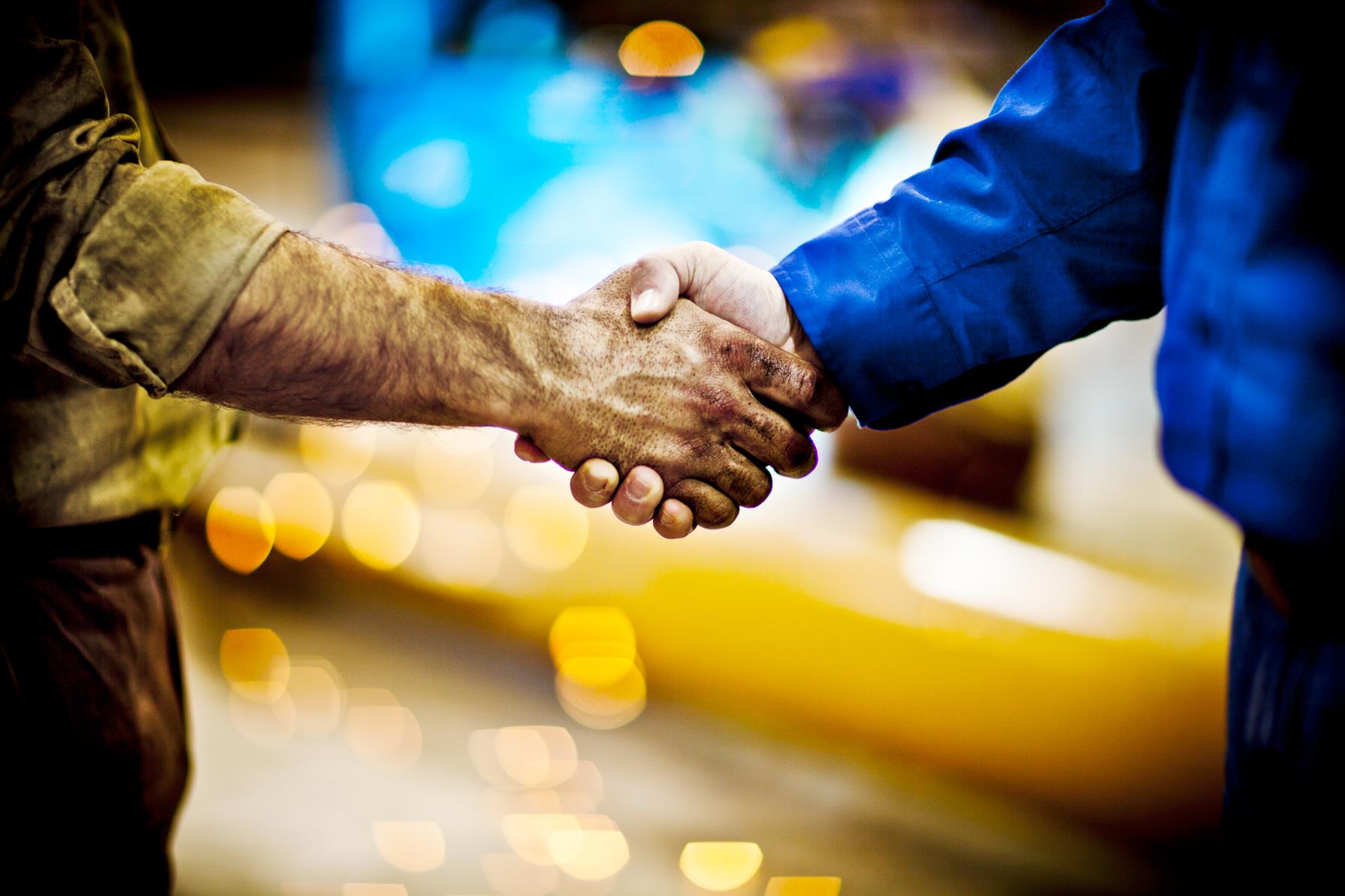